Amsterdam scavenger hunt was created to offer you the best way to explore this great city! Amsterdam is one of the greatest small cities in the world. From the canals to world-famous  museums and historical Amsterdam sights, it is one of the most romantic and beautiful cities in Europe. Canal cruises are a popular way to see the city from the perspective of its canals.

Amsterdam is also a city of tolerance and diversity. It has all the advantages of a big city: rich culture, lively Amsterdam nightlife, international restaurants, good transport – but is quiet, and largely thanks to its extensive canals, has a little road traffic. Amsterdam scavenger hunt – escape game is a unique way to explore the city. 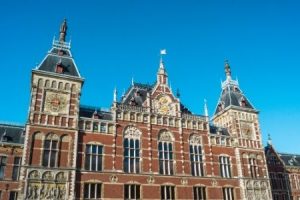 Amsterdam Centraal station is one of the largest and most used railway stations in Amsterdam City. 190,000 passengers use it on a daily basis.

The railway station is always busy with a large number of people. In addition, this is why Amsterdam Central Railway Station where is the second busiest Railway station In Amsterdam.

The first largest and busiest railway station is called Utrecht Centraal. Fifteen total tracks are present within this railway station which allows access to most of the places. This is the main reason passengers Amsterdam Central Railway station. It was first opened on October 15, 1889. 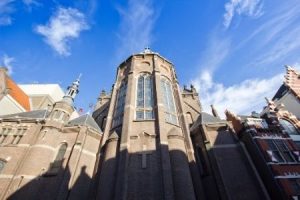 Basiliek van de Heilige Nicolaas Is one of the Amsterdam primary Roman Catholic Church. It is important for the people of Amsterdam because of religious reasons. It is located in the central district of Amsterdam, which is why people can access the Church easily. 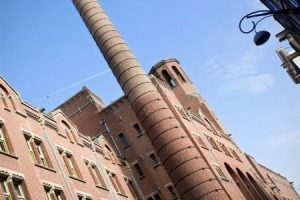 This is one of the main buildings present in Amsterdam. It is in use for the former Stock Exchange. Every matter related to the stock exchange is discussed here within the city of Amsterdam. It is also important because of the presence of Square Tower inside the building.

The Square Tower is used for hosting events like concerts and exhibitions. Various other events are organized in the Square Tower. In addition, this is why this building is of great importance for the people of Amsterdam and the entire Netherland. 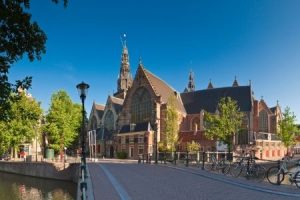 This is an important building present in Amsterdam. It has a huge history that ground because it is a very old building.

Moreover, this building was found in 1213 which was later modified in 1306. It was modified by a Bishop of that time, making the building not only historically important but also religiously important. It is the oldest art Institute present in Amsterdam. However, the in the year 1578, this building became a Calvinist church. To this day, the building is used as a church and art institution in the city of Amsterdam. 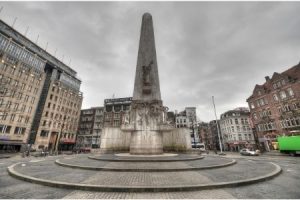 The National monument in the city of Amsterdam is present in Dam Square is a 1956 cenotaph. It is a national remembrance for the people of the Netherlands in the memory of people who were killed in World War 2.  Moreover, every year an event called remembrance of the Dead takes place at this National monument. The event takes place on 4th May in which people who were killed in World War 2 are remembered with respect and gratitude. 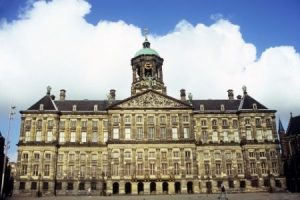 The Royal Palace in Amsterdam is out of the three Royal palaces present in the entire Netherlands. It is of great importance because of Royal background making it politically important. However, it is used by the officials for official matters and also as a residence for the royal family. It is at the disposal of the monarch by Act of Parliament.

This is a monument of a Young Girl. Anne Frank was a Jewish Dutch girl who was killed by Nazis. In addition, she was the youngest little girl who suffered separate from the Nazi soldiers.  Moreover, the monument is built in remembrance of Anne Frank. It makes the people remember the bravery of Jewish Dutch people. Moreover, it also symbolizes the sacrifice of every individual for the country and Nation. 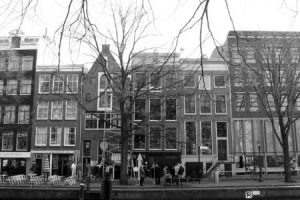 This is a biographical museum that is dedicated to the youngest Jewish Dutch girl murdered by the Nazi soldiers. It is also a writer’s house associated with the name of Anne Frank. In addition, this building is located on a canal which is named Prinsengracht. 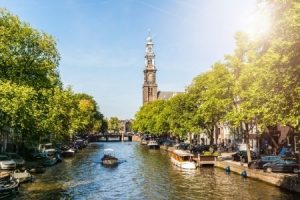 This is an important Church present in Amsterdam City. It is a reformed church that is present Within the Dutch protestant Calvinism. Moreover, it is located in central Amsterdam, making it easier to access for the people. 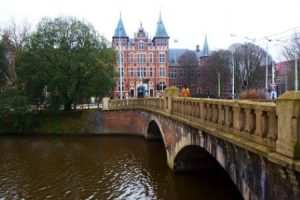 It is a Museum of great importance in Amsterdam. It occupies the history of Amsterdam since the year 1975. Moreover, people who have an interest in seeing the monuments and historical assets of Amsterdam like to visit this museum. 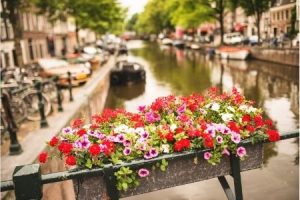 Jordaan district is one of the beautiful Best-loved neighborhoods not far from Amsterdam City. However, It has a lot of flower shops and restaurants. It is often visited by artists because of its immense beauty and narrow streets.