Berlin scavenger hunt was created to offer you the best way to explore the city. The German capital, is renowned for its exceptional variety of attractions, its flourishing cultural scene and a way of life that’s both fast-paced and relaxed.Contrasts between historical buildings and modern architecture, between the traditional and the modern are what set the city apart from the rest.

The sights of Berlin – from the Brandenburg Gate to the Federal Chancellery – tell the story of an entire nation. Germany’s capital is home to all the major goverment buildings, most notably the historic Reichstag, seat of the German parliament. Berlin scavenger hunt is a unique way to explore this great city! 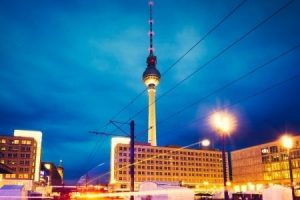 Alexanderplatz is one of the largest public squares within the central district of Berlin. It is also considered as a transport hub because of easy access to transport from this point. This public square has achieved its name after Alexander 1, who is very famous within the history of Russia. He is also referred to as simply Alex.

This spot is the largest transport hub because the three main subways of Berlin meet at this point. In addition,  it provides access to many bus lines, including the trains of specific regions. It is a crowded place because now and then people are travelling everywhere from the spot. You will likely come across Alexanderplatz While travelling in Berlin. 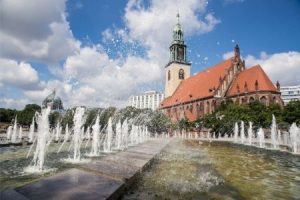 It is a famous church which is also called Marienkirche in German. Moreover, it is situated on the Karl-Liebknecht-Straße Present in Central Berlin. It is situated near the Alexanderplatz, which is why it is easy to access because there are many transportation lines travelling towards Saint Mary’s Church. 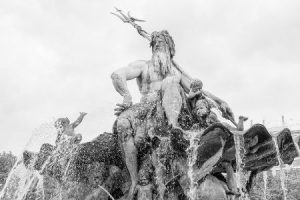 The Neptune is a famous fountain that is situated in Berlin. It was built in 1891, which is why it is historically important for the people of Berlin. Moreover, it was made after great thought and designed by the famous Reinhold Begas. In the centre of the fountain, Roman God Neptune is present, and around him, there are four women who are the symbol of Representation for the four main rivers of Prussia. These rivers were very important at the time of the origin of the fountain. 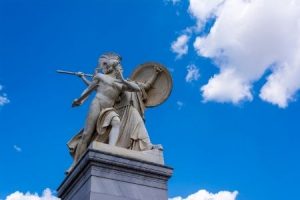 It is a bridge which is present in the central district of Berlin, Germany. It was built between the years of 1821 1824. The plan and construction of the bridge were designed by one of the famous German architects, Karl Friedrich Schinkel. In addition, the name of the bridge was inspired by the nearby City Palace. It is important because it marks one of the important Eastern ends of the famous Unter den Linden Boulevard. 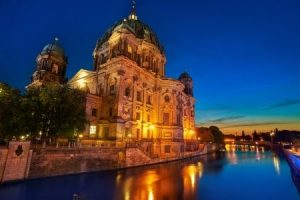 It is situated on Museum Island. It is one of the famous Protestant churches which also contain a dynastic tomb. It was started building in 1894 and get completed in the year 1905. Moreover, it was built on the order of the German Emperor, who was named William 2. The Berlin Cathedral is open to the public for specific hours. It is also an important tourist attraction. 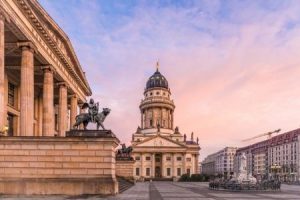 It is the square situated in Berlin, Germany. There are many architectural buildings present at the location, including the Concert Hall of Berlin. There are two main French and German churches present at the same location. Within the centre of the square, there is a monument of a famous French poet Friedrich Schiller in the form of a statue. 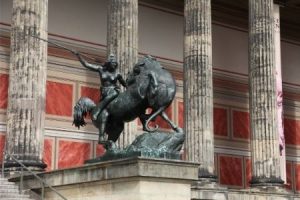 This Museum is of great importance in the history of Berlin. It is situated on Museum Island and also listed in the historic section of Berlin on the national level. It consists of all the historic monuments of Berlin from ancient times to Modern Times. You will come across a rich glimpse into the history and culture of Berlin by visiting the Museum. 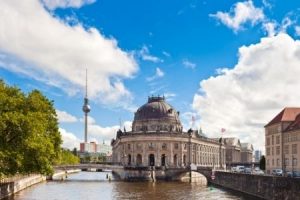 Museum Island is located on the Not the inside of the Spree Island, which is considered as the historical heart of Berlin City. It is also home to various other buildings; however, the Museum itself is very important because of the historical background. It is one of the main tourist attractions and sights within the capital of Germany. Each year a great number of tourists visit Museum Island because of its popularity. 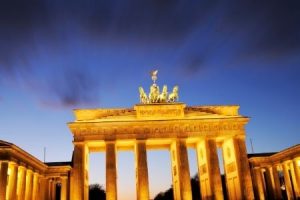 It is an 18th-century neoclassical monument situated in Berlin City. It was first built on the order of King Frederick William 2 Within the time of the Batavian Revolution. The construction was completed within the years of 1788 and 1791. It was designed by the famous architect of the royal Court named Carl Gotthard Langhans. 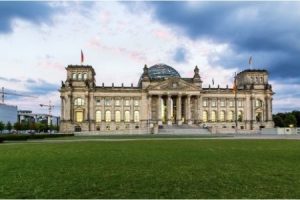