London scavenger hunt was created to offer you the best way to explore this famous city. One of those great ” world cities ” cosmopolitan centers that offer the visitor not just an unparalleled choice of museums and monuments, but also an unforgettable experience and a change of scenery.

London ‘s attractions and places of interest are countless and cater for all tastes and all ages; its shops – small and large – are often unforgettable; its culture – theatres and museums combined – in a class of its own.. London is a city you are going to fall in love with! 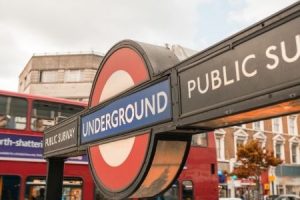 However, you will find it between Waterloo and Green Park when it comes to Jubilee lines. It has luxurious facilities along with the convenience for disabled people. It is also safe for families to travel due to its environment and peaceful environment. 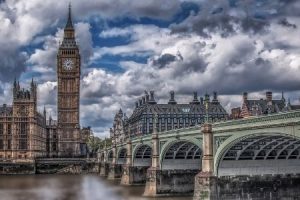 Big Ben is the famous clock tower situated in the Palace of Westminster in London. It is the iconic Landmark of London which is a must-see for travelers to visit the city of West minister now and then. It is called Big Ben because the big bell present inside the tower is quite heavy, nearly weighing 13 tons.

At night it is one of the best sites to look at because of the illumination from all the four faces of the clock, which can be seen even from a distance. River Thames flows across the entire London, including most parts of England, having a length of 346 kilometers. 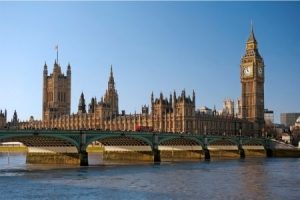 The Westminster Palace has very significant importance in London from the historic and political point of view. The meeting place for both Parliament houses of the United Kingdom, which is why it has the political background and importance. It was also used as a Royal Residence in the time of the Medieval period. It is specific for formal meetings; however, a guideline tour can also be held for the tourist in the opening hours if no meeting is going to be held on that specific day. 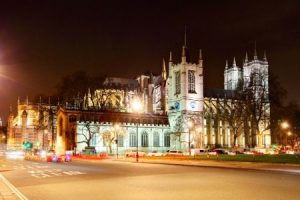 The royal Church which is situated on the west side Of West Minister Palace. Visited by most people because of its historical and religious importance. It is a Royal Church that was visited by the royal family often. It is also open for tourists. You can even take a virtual tour if you want to have a look at the inside of the church. 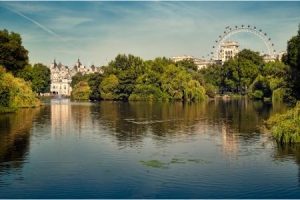 This is the Royal Park situated in London because of its Great attraction for tourists it is considered famous. It includes the mall and the house guard’s parade, which is the main specialty of the place. It is surrounded by various other places, including Buckingham Palace, Which is considered of great importance. You can also come across Clarence House and Whitehall along your way to their Royal Park. You can enjoy stunning views of the famous fountain present in the park at any time of the day. 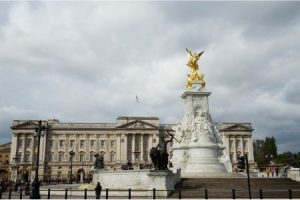 It is the Royal Residences situated in London in the city of Westminster. Many administrative matters are also solved within the Birmingham Palace because it is important politically. If there is any occasion at the state, it plays a role at the center of occasions for the state.

Mostly it is also used for the hospitality and residents of the foreigners who have to visit the city of West minister for official trips. It is also one of the common places for the British people together at the time of mourning and celebration. 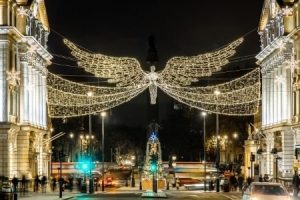 Waterloo Place is also one of the most valued assets for the British people because of its historical importance. In 1854- 56 there was a campaign which is called as dead of 1854- 56. The building stands tall to honor the campaign. Half of the building present on the northside is considered a Crimea Monument. It is also a meeting place for most of the artists from the past centuries. There are various sports occasions held at Waterloo Place. 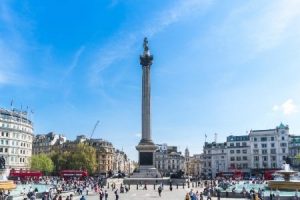 It was developed in the 19 century which is also commonly called as Charing Cross. Various words that held With the France and Spain in which the British had a victory over the French and Spanish Army. This is in the remembrance and memory of the victory for the British people, which is why it is of great importance.