Milan scavenger hunt was created to offer you the best way to explore the city. Milan is internationally recognised as one of the world’s most important fashion capitals, but it also has a wealth of interesting museums and things to see and do.Milan offers all the advantages of a large city, but it is relatively small, thus making it perfect to visit, as tourists can get to most of the city’s attractions and museums by foot.

Some of the city’s most beautiful attractions include the Duomo di Milano, an impressive Opera House, a striking castle, ancient churches and a great variety of museums and art galleries. Milan scavenger hunt is surely the best way to explore the city ! 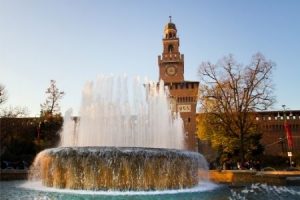 The Castello Sforzesco is situated in Milan, which is present in northern Italy. It was first built and introduced in the 15th century, which makes it quite ancient. The building process of Castello Sforzesco started on the order of Francesco Sforza, Duke of Milan. It came into being because of the remnants which took place in the 14th-century fortification.

It wasn’t made the way it can be seen in the present form because it was renovated. The area was also enlarged.  In addition, the renovation and enlargement took place in the sixteenth and seventeenth centuries. At that time, it was considered as the citadels present in Europe. Even now, it is one of the most important buildings in Milan, North Italy, due to its history. It is also one of the tourist attractions for the people who visit Milan, North Italy every year. 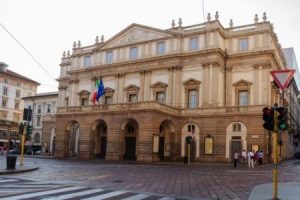 It is of great importance because of its location and the Opera services it is providing to the people. In addition, Italy is best known for Opera, which makes this building the center of attraction for the locals as well as the tourists. It has a history of its own because the theatre of the Opera house was first opened for public in 1778 on the third of August. 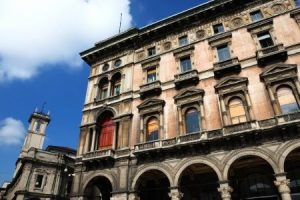 This is one of the famous Museums situated in Milan, Italy. It is of great importance because of the valuable Monuments, including the work of Italian architectures and people associated with art.

This Museum is famous for displaying the work of Italian people from their 19th and 20th centuries. It has great importance among the people of Italy, including the visitors who like to know about the culture and history of Italy. Moreover, the Museum has an elegant setting inside. It also looks spectacular from the outside, providing the visitor with a breathtaking view both externally and internally.

It is one of the popular parking spots in Milan, Italy. It also allows the individual to experience various activities and places that are nearby the parking spot. Also, it provides the visitors with safety and protection regarding their vehicle, which makes it very popular.

In addition, there are nearby destinations for the locals and tourists. The parking spot takes care of the vehicles while the people are enjoying themselves at the nearby spots containing the beauty of Milan, Italy. This is the safest spot to park your vehicle if you want to explore Milan at your own pace. 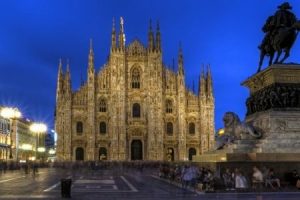 It is a charge of great importance because it is the largest Gothic Church Present in the whole world. Within Italy, it is the largest Church making it a home to several bishops. This place is used for religious purposes and also other locations that include religious touch. 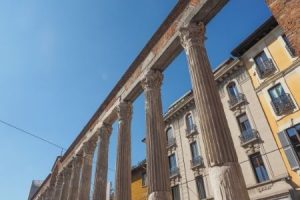 This is the best place for people who want to explore the ruins of Milan, Italy. It can help the archaeologist to extract more about the history of Italy. It Is also called as Columns of San Lorenzo. It is from the group of Roman ruins which is situated on the front side of the Basilica of San Lorenzo. It is present in Milan, which is a region of Lombardy situated in northern Italy. 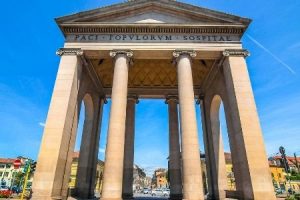 Ticinese is considered a bohemian area situated in the Centro Storico district. It is famous for the youngsters, including students, to have Hangouts and late-night activities, including access to the bars. It is a fun place providing youngsters with all the activities they are seeking at affordable rates. In the neighborhood, there are different Origins from the fourth century, including the Basilica di San Lorenzo Maggiore and the Basilica di Sant’Eustorgio. 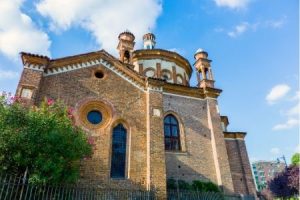 It is a church in Milan. It can be found in Basilicas Park city park. It was a stop by place for the pilgrims who are traveling towards the holy places for sometime. This is because it contains The Tomb of Three Magi, who is very famous in the history of Italy. 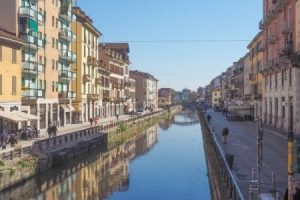 The Naviglio Grande Is situated in Milan, Italy, which is a canal in Lombardy. It is famous for providing a connection between the Ticino River, which is situated along the Tornavento, to the Porta Ticinese dock. It is also famous as the Darsena, in Milan. The length of the river is almost 34 m over 49.9 km. The width of the river varies accordingly from 22 m to 50 m.