Madrid scavenger hunt was created to offer you the best way to discover this great city. Madrid is known as a relatively “young” Western European capital, its centuries-old architecture is breathtaking and its arts and culture presence amazing.

Here you’ll find beautiful palaces, homes, churches, parks and gardens. The city’s history and architecture is best appreciated in neighborhoods like La Latina and Retiro. Or in Madrid’s museums, which are second to none, like the Prado and Thyssen-Bornemizsa. 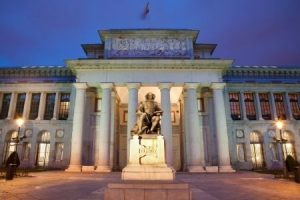 This is one of the world’s largest museums. It has more than 3000 paintings on display. Also, it contains the work from famous artists, including Murillo, El Greco, Titian, Rubens, and more.

This monumental gateway was designed in1690 by Melchor de Bueras. However, it has moved to the present location in 1880. To know more about its design and style, you must plan a visit to it. 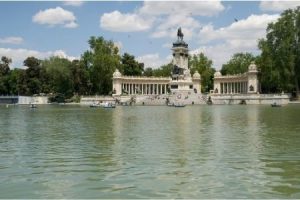 This beautiful park covering above 125 hectares is a worth-visiting park in Madrid. It is also comprising 15,000+ trees which make it a perfect green oasis in the city’s heart. 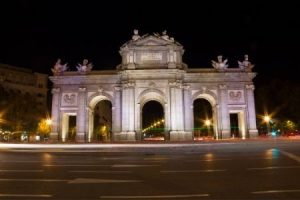 Standing under granite arches of Puerta de Alcala, this is the most iconic landmark of Madrid. It was built in 1778. However, the tremendous height and elegant Baroque architecture make it a popular tourist attraction. 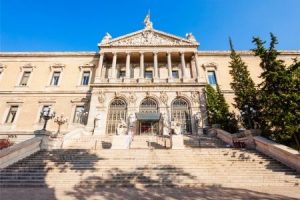 Do you want to find more about the ancient civilizations that inhibited the Iberian Peninsula from an early age? Visit the National Archaeological Museum. It is because the museum is featuring multiple collections of Spanish monarchs. 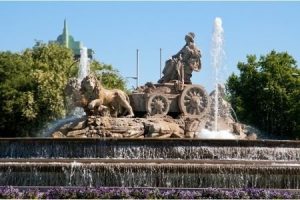 This is one of the most influential landmarks of the city, which can let you admire the architecture of the 18th century. The White marble fountain is serving as an iconic Madrid city symbol. You can even walk around the fountain square to admire impressive buildings here as well. 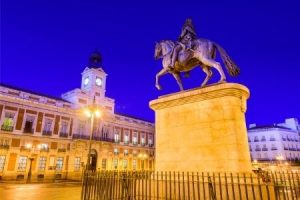 This has been the center scene of various historical events. However, the most popular of these are Spanish resistance to Napoleon. Also, the second Republic was announced here.

However, this is still the liveliest square to visit in Madrid. 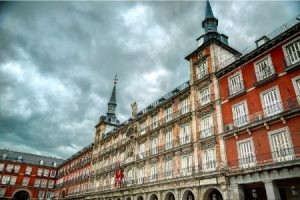 This was the beating heart of the city’s cultural life, once. However, currently, it hosts various bullfights, tournaments, event execution, and markets. So, you can visit the place to experience the buzzing street life of Spain here.

Even though Mercado San Miguel was built in 1913 originally, however, renovated massively in 2009. It is still attracting numerous tourists with its popular tapas. However, there is a lot more to try here for visitors. 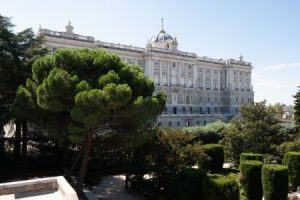 The Royal Palace is a massive building to explore with more than 2,000 extravagantly decorated rooms. This building is still one of the finest buildings in Madrid, which has a lot to offer for its visitors.

This is the major opera house of Madrid. The Royal Theater was founded in 1818. However, it was inaugurated in 1850.

Later, in 1988 it underwent a major refurbishment. However, at present, it is one of the large theaters in Europe that is hosting numerous large productions. Visitors can even enjoy a guided tour of the theater to explore more. 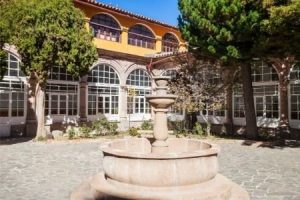 This is a catholic church and also known as the National Temple of Santa Teresa y San Jose. This has served as a parish church, a religious community residence, and also a nursing home. It was firstly built-in 1916. However, the building of this church is still marvelous and worth a visit. 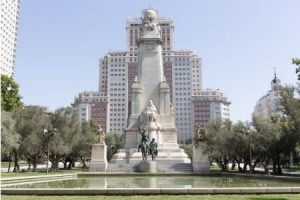 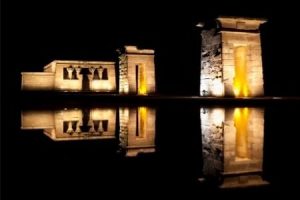 This Egyptian temple is pretty impressive and dating back to the 2nd century. Even though Madrid has the reconstructed building of the temple, but it has kept the original orientation of the building. To understand the meaning of its construction and know more about its history, you must visit the place.