Budapest scavenger hunt was created to offer you the best way to explore this amazing city. The Danube River, a source of inspiration for many artists, divided Buda and Pest, two large towns that became a single city in 1873. It is currently one of Europe’s most important capital cities.

Enormous iron bridges join both banks, Buda, the formal Royal district and most elegant residential area with Pest, the commercial and financial heart of the city. Budapest is surely one of the most beautiful cities in the world! Worth a visit!

Budapest scavenger hunt is the ideal way to explore this beautiful city!

It is a beautiful park in Hungary. Moreover, It is best for the children to do several activities for the children in a safe zone. It provides the best place for adults to relax their minds and refresh their mood. Moreover, There are a lot of fun activities for people of all ages within this Park. It also provides exercise opportunities for people who want to improve their physical fitness. Overall, the Park is very beautiful with a beautiful location and scenery.

It is a famous building that is located on the bank of The Danube. Well, it is famous for operating every type of theatre with a large space for the audience, so it has national importance. It supports all types of Spectacular shows, including musical plays.

Moreover, there are also concerts and dramas in the drama theatre. It is one of the places of entertainment for the people. In addition, the drama theatre is enjoyed by the locals and the tourist because it is of national importance. 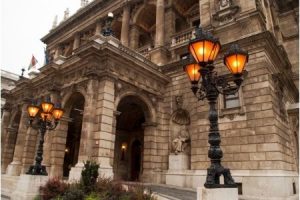 There are opening hours for the public. Miklós Ybl designed this Opera House. He was one of the famous architects from the 19th Century with a powerful sense of architecture. Moreover, this is the main reason the Opera House is of great importance. It is beautifully built with a beautiful architecture style making it nationally important. 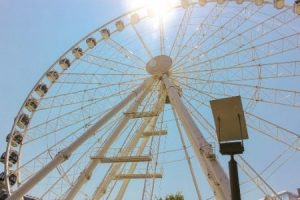 Elizabeth square is a residential area within Budapest City. This is the best place for tourists who want to stay within the city. In addition, the residential area is very comfortable with rooms that provide every service to the individuals. It is reviewed by the tourists as one of the most comfortable and beautiful experiences to stay in the city. 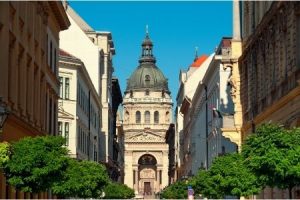 It is the Roman basilica in the city of Budapest. It is named after the first king of Hungary called Stefan. The right hand of the king was housed in the reliquary.  Well, this building is built in remembrance of the king, which is dedicated to him. In addition, it is also one of the largest buildings in the country. It was also the sixth largest Church building before the year 1920.

Liberty Square is the main public square within Budapest City. It is also one of the largest squares within the city. Moreover, the square is rectangular. It is located in the tourist part of the city because it has importance regarding tourism. 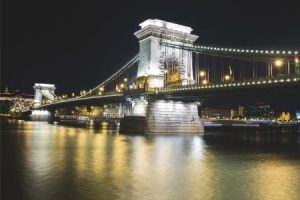 The Chain Bridge is located upon River Danube. It is a suspension bridge which is built with chains. It was completed in the year 1849. 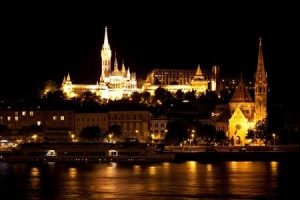 This is a historically important Castle. It is also used by the Hungarian kings in Budapest. It was first built in the year 1276. However, the present form of the massive Castle was rebuilt within the years from 1749 to 1769. It was called the royal palace for Royal Castle in ancient times.  Moreover, It was used by the royal kings and families in the past centuries.

The present Castle is a place of tourism for the visitors. It is also open to the royal family. Many official matters are resolved within the Castle, making it one of the most important buildings within the country.

It is an important monument in Budapest City. Fisherman’s bastion is located near Buda Castle. Moreover,  It is very important from the tourism point of you because it is built beautifully. The building is beautifully built with Neo-Romanesque lookout terraces. It is located in the castle district of Budapest City. 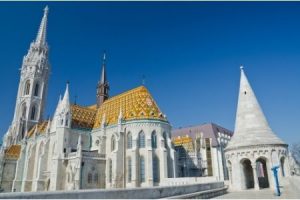 It is a Coronation Church. This is a Roman Catholic Church present in the locality of Holy Trinity Square. It is The Spectacular building present in the heart of the city. In addition, many tourists visit the church because of its beautiful interior. It is also important from a religious point of view. Many religious occasions take place in the Matthias Church.