Dublin scavenger hunt was created to offer you the best way to explore Ireland’s capital. Needs no introduction and for many visitors to Ireland, Dublin is the number one destination. Dublin has history, charm, sights, museums, galleries, theatres, shops, pubs, restaurants and an abundance of character. Dublin was voted Europe’s fourth most popular city break destination, behind London, Paris and Rome and is one of the friendliest capital cities in the world. Dublin’s elegant Georgian architecture makes it one of Europe’s most attractive capitals. Dublin is a relatively small and accessible city, small enough and safe enough to get around on foot. 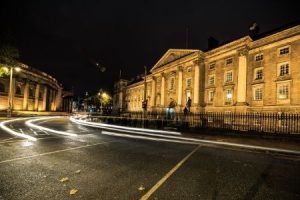 It is a historical Landmark present in Dublin, Ireland. It was made in the year of 1899 to 1911.  Also,it is built upon classical architecture, which makes it very noticeable and attractive for the visitors.

Well, It is famous for architecture, history, and arts which are the same as Ireland culture components. It has a height of 19 meters which is why it can be seen even from long distances.  Moreover, It is the Monument in the memory of historians that are famous in Ireland culture. So, if you want a sneak peek into the history of Ireland, this Building situated in Dublin is one of the greatest examples you can ever come across in entire Ireland. 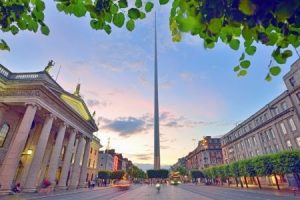 This is also one of the monuments of Ireland culture, which is situated in Dublin. This is also called the Monument of light because of all the light it reflects due to its Steel body. Its tall monument that has a needle-like shape made up of stainless steel.

So, the stainless steel reflects the light of the Sun, which makes the building glitter. This is the main reason it is called the Monument of light. It is 120 meters in height. 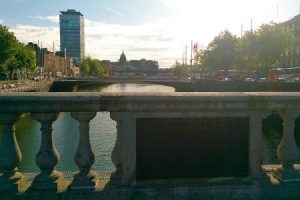 It is a famous Bridge present in Dublin, Ireland, over the River Liffey. It is famous for its great design and architecture because it was built in 1877, which is why the culture of Ireland is reflected from the bridge.

Moreover, It is famous not among the locals-only, but the visitors also take huge pleasure in capturing pictures on this iconic and famous bridge. The total length of the bridge is 45 meters. It has a width of 50 meters, making it convenient for the people to pass by even in groups. It helps in joining O’Connell Street to D’Olier Street both are the famous streets of Dublin, Ireland. 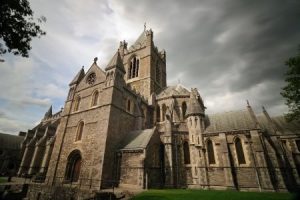 This is one of the famous churches present in Dublin, Ireland. It is also called as Cathedral of the Holy Trinity.  Well, it plays an important role in the history of Ireland. Moreover, It is famous for its religious and holy purposes. So, this is considered as one of the most sacred and beautiful churches present in Dublin, which is why it is famous among the people. 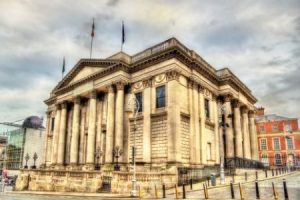 It is a civic building in Dublin, Ireland, which is also known as the Royal exchange. It is the main City Hall where a lot of events take place. Interestingly, It was built within the years of 1769 to 1779. So, a famous architect from Irish history called Thomas Cooley Built it who was the famous architect from the 18th century. 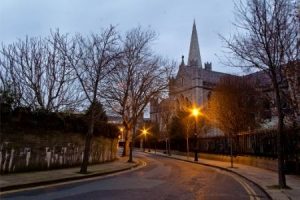 It is the famous missionary and Bishop of the Irish culture. It is of great importance to the Christians situated in Ireland. It is also called the Apostle of Ireland.  So, Saint Patrick is considered as one of the primary Patron Saint of Ireland. Well, this is why he is still remembered in the form of a missionary.

Well, It is one of the famous churches Located in Dublin, Ireland. It is situated in St Andrew Street. Both the street and Church are associated with the name of a famous Bishop in the history of Ireland. 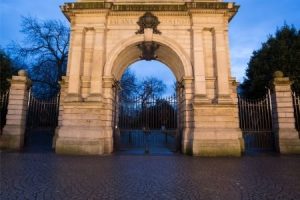 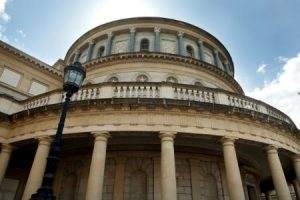 The national Museum of Dublin, Ireland, consists of Archaeological and historical importance. Moreover, It has various monuments and ornaments, which provides a glimpse of the Irish culture from the past centuries. It is a large museum which is why it is given national status. 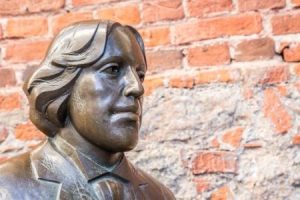 Oscar Wilde is a famous play writer and poet of the Irish culture. This Memorial is built to praise his work. So, itt is a collection of three statues which are located in Merrion Square of Dublin, Ireland.