Liverpool scavenger hunt and city tour was created to offer you the best way to explore a unique city. Liverpool is a popular city to relocate to thanks to its rich history, plentiful job opportunities & low cost of living. It’s the sixth largest city in the United Kingdom. Located in North West England, it sits within the metropolitan county of Merseyside. Liverpool’s status as a port city has contributed to its diverse population. The city is home to the oldest Black African community in the country and the oldest Chinese community in Europe.Liverpool is not only famous for The Beatles, world-class football, culture and stunning cathedrals but also its dining scene, nightlife and more.

Museum admission fees: Visits to museums and other attractions of Liverpool do not require a ticket. The puzzles are related to
their outdoor areas. Admission is purely your choice. 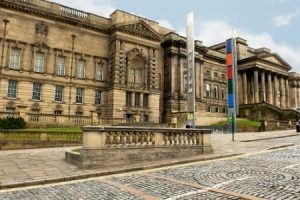 It is one of the largest museums present in Liverpool, England. It is famous for its huge collection, including archaeology. Most archaeologists are attracted to the world Museum of Liverpool due to its unique archaeological collection. You will also find a section of ethnology having great importance.

Natural and Physical Sciences departments also like to visit the Museum often because of its collection on certain subjects. It has a natural history Centre which is the special attraction of the world museum. You can enter the Museum without paying for any ticket because the entry is free. This Museum is also a part of the National Museum situated in Liverpool. It is the oldest Museum present in Liverpool. 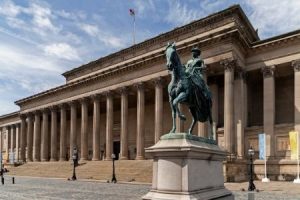 It is a famous building located at the St. George’s Palace. It is categorized under and neoclassical building because it is famous for its classical shows that are held in the concert halls present at the location.

It is also best for consulting about matters including the law of the country as there are law courts present. In the national heritage list of England, this building is of great importance because it is a grade 1 building within the entire list. 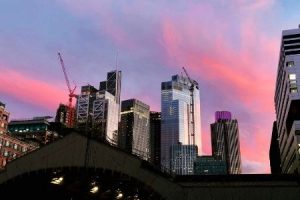 It is also considered a Radio City Tower because it can catch high signal frequency. In 1969 it was opened by Queen Elizabeth II, which is why it is also important from historical background. 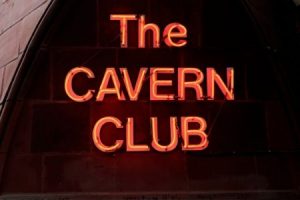 It is one of the famous Clubs of Liverpool which was first opened in 1957. It is also home to the famous band called Beatles in the United Kingdom. People are attracted to it because it is becoming a nature center of Rock and Roll music. It was opened first as a jazz club, but it is becoming advanced with the passage of time. 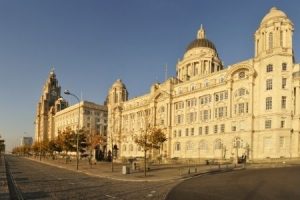 This is a classical sculpture Made up of marble. It has historical importance because it was made up by the artist Antonio Canova. It is said that it represents the three daughters of Zeus in the statue, who is a symbol of Beauty, youth, and elegance. The three daughters have the name of Euphrosyne, Aglaea, and Thalia. 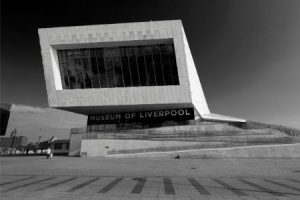 It is a beautiful gallery and Museum situated in Liverpool, which is considered the greatest asset of the United Kingdom. It has all the attractions for the Tourists and locals. Considered as one of the Famous initiatives for Merseyside Development Corporation, was open in the year of 1988.

The place is known by various names and is very popular among tourists because of religious purposes. This is the most peaceful church in Liverpool. It also has cultural attractions reflecting British culture in a unique way. It is famous for its cultural ethics as well as religious purposes. 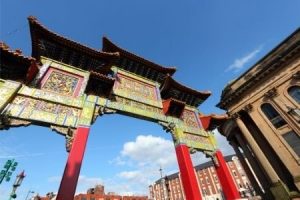 There are various businesses of Chinese including Restaurants and supermarkets. China community has been given various facilities at the China Town located in Liverpool, which is why most of the Chinese live within the area in the residential section. 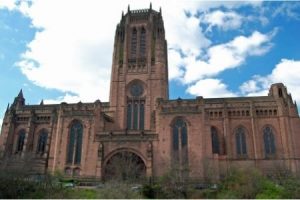 It is situated on the Mount of St James’s. Also called the seat of the bishop because of its religious relevance. The famous Cathedral which is for the Anglican Diocese of Liverpool. It is situated at the height of 101 meters visited by many people on a daily basis.