Paris scavenger hunt was created to offer you the best way to explore this amazing city ! Paris is unarguably one of the most beautiful cities in the world, the capital of France, of art and of fashion.

There are a thousand things to do and see in Paris and however much time you have here, it won’t be enough:
Climb to the top of the Eiffel Tower, stroll down the Champs Elysées, visit the Louvre, see many shows and exhibitions, or simply wander along the banks of the Seine…read in French in the Tuileries garden, and quite simply take the time to experience the Parisian way of life! 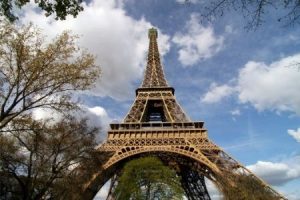 If you are in France, you can never miss a visit to Eiffel Tower in Paris. It is surely one of the famous buildings in the world. You can go and take memorable pictures at Eiffel Tower. Many popular movie scenes are also shot here at the 980″ height of the tower. 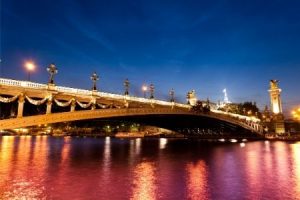 It is another excellent bridge for you if you are a history lover. It was named after Tsar Alexander III. If you have a couple photoshoots with views of the Eifel tower, this is the ideal place to do it. Many people go for their wedding photoshoot to this bridge. It has sculptures that add to its beauty. There is a total of four pillars of this amazing and strong bridge. 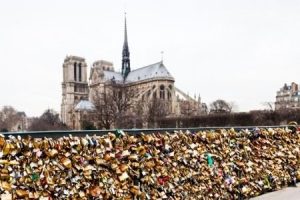 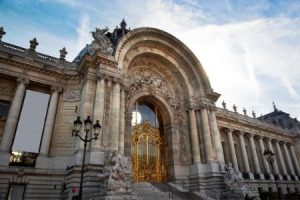 If you are an art lover traveling to France, this should be your first tourist destination. It is also known as the Paris Museum of Fine Arts. It’s an excellent Museum, and it has some of the great pieces from the history of Paris and its greats. 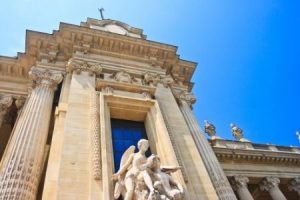 If you are in France and you want to do a lot of activities in one place, this place is for you. It has Exhibition Hall and Museum where you can view and enjoy different things. The interior and exterior of this place are full of architectural brilliance from the people of France. 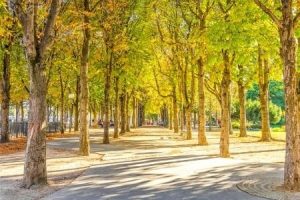 If you are a garden lover, you should really visit this place as it’s one of the oldest parks in the city. It also hosted the oldest international expeditions in Paris. The trees and nature give a glowing feeling in this park. It has a total of 13.7 hectares of land. So, if you are looking for some peace, this place is for you. 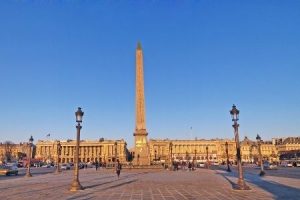 It is also part of history. Thus, it is a square which is situated in the middle of the capital. It is a public square where people go and take pictures to get a feel of Paris. 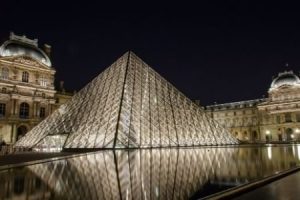 It is a historic monument in Paris which is also the largest museum in the world. Moreover, the main reason for its fame is because the portrait of the Mona Lisa resides in this museum. Besides that, it is home to artwork of famous artists from around the world. 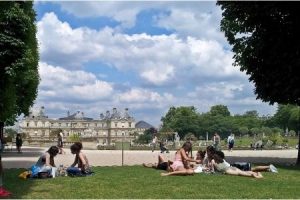 Famous as Place du Carrousel, this garden was a part of Touilerie palace. Moreover, it was enclosed by the 2 wings of Louvre which makes it more attractive. Activities and pay area makes it a major attraction. As well as, it has a picturesque appeal that attracts many photographers. 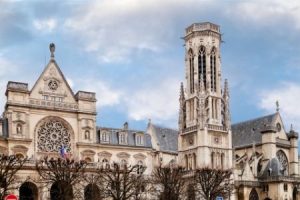 It is a Roman Catholic Church which is located in Palace du Louvre. Besides that, it was known as the church for the royalty. The architecture has a detailed work of art which makes it appealing. Moreover, it is among the few churches that celebrates Tridentine Mass. 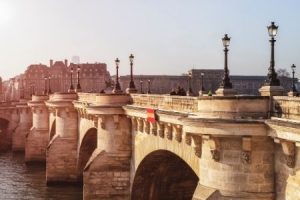 Pont Neuf is the oldest bridge which is still standing across the Seine river in Paris. However, it is among those bridges that do not support houses. It is a bridge paved with stones for protection of pedestrians from dust and mud. 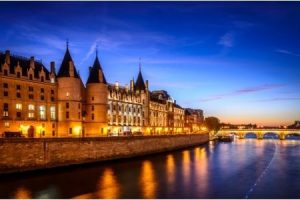 It was constructed as the part of de la Cite Palace in the 14th century. Thus, it is a representative and most outstanding buildings. Formally, it was used as a prison, but now law courts work here. The new parliaments function in the palace. 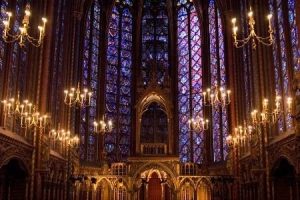 A gothic-style royal chapel which was the home of the Kings of France. Besides that, it is among the oldest surviving buildings of history. In the 19th century, restoration took place because the building was damaged because of French Revolution. Moreover, its beautiful exterior and stained glass interior make it a site to visit. 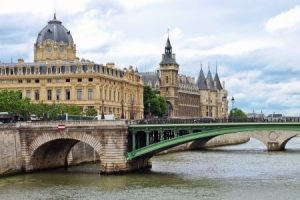 It is a courthouse of Parsi, which is famous for residing in two important courts. These are the court of Cassation and the court of Appeal. Besides that, it is famous as the place where people can get justice. It is the busiest appellate court. 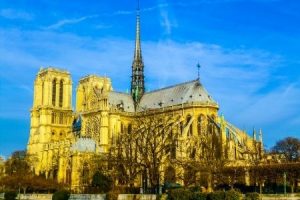 It is a medieval catholic cathedral. However, the cathedral is famous because of its middle age designs of gothic cathedrals that distinguish its antiquity, size, and artwork.