Helsinki scavenger hunt was created to offer you the best way to explore the sustainable capital of Finland, is a vibrant seaside city of beautiful islands and great green urban areas. Helsinki marches to a wonderful and unique beat of its own with dynamic food, design, architecture – and sauna! – scenes. Helsinki and its Nordic culture are made by the locals.

The game begins at National Theater 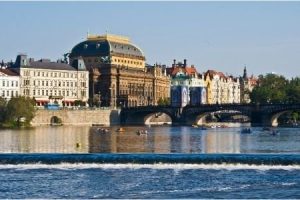 Starting from the theater that takes you back to the 19th century days, you will know that the trip is going to be awesome in terms of exploring the culture and history of this place. An amazing fact about the theater is that this is the oldest Finnish-speaking theater in the whole of Finland that is still being professionally operated.

The theater was called Finnish theater because of this reason until 1902, and after that, “National” was added to its name. Not only will you be exploring the history by visiting this theater, but you can also explore some traditional dishes which are served in the “Club Scene” restaurant of the National theater. 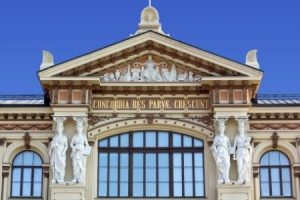 This is one of those three museums in Finland that collectively create the Finnish National Gallery. Being located in the center of the city, you can explore a lot of things. Inside the building, there are a lot of artifacts from different times. However, the Rautatiemtori square that is right next to this museum can be visited to explore some cultural products from the local vendors. At the same time, you can stop by for a mouthwatering feast. 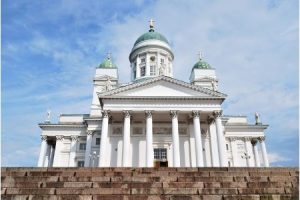 This is the cathedral that was built in the early 19th century days. Although being an old building, its architectural art is still in great shape, which makes it one of the most popular tourist attractions in the whole place. It is also a major landmark in the city. 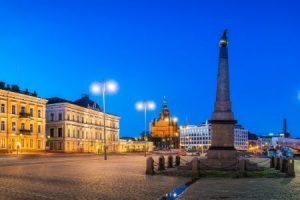 If you have a thirst for collecting some great local items from Helsinki, then this is the best spot for you. It is because here you can explore everything that you need to get. From the amazing street foods sold by some street vendors and classic cafes to the cultural souvenirs, you can get everything in the Market square. The fun does not end here because you can also enjoy a ferry cruise if you come here in the summer days. 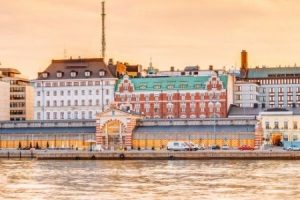 Right next to the market square is the Old Market Hall of Helsinki. This is also the place where you can explore a lot of cultural and traditional foods and stuff. However, this is the place that has some historic importance attached to it. It is because this was opened at the end of the 19th century. It is also the oldest market hall in the whole city. Apart from the utilities and stuff, the appearance of this place makes it one of the most popular tourist attractions.

This is a 4 meters high sculpture made from bronze that is located right next to the shore inside a park. While it was made at the end of the 19th century, the statue represents some great artwork. There is a man that holds a baby and a scarf in his hand, there is a mother that is considered to be the mother of the baby, and she is collapsed and lying on the raft. Although a lot of meanings have been assigned to this sculpture, none w3as told by the artist himself as this was considered to be a work of art. 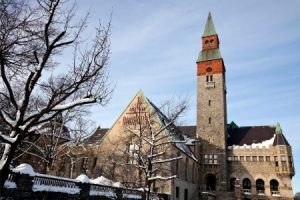 This is another museum located inside the city. However, this museum has a vibe of its own. Starting from the exterior, you will get stunning views of the building. The interesting thing about this museum is that there are artifacts related to the following things.

Visiting this 140-year-old museum can be an amazing experience added to your trip. 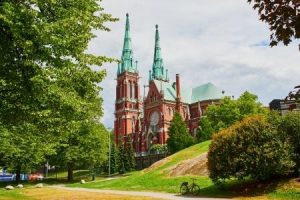 Built-in a gothic theme, this historical church in Helsinki is a worth-watching site. Although it is related to the 19th century, the 74 meters high towers of the building are amazing to watch, and they can become an amazing photo background. At the same time, the interior is astonishingly beautiful as well. 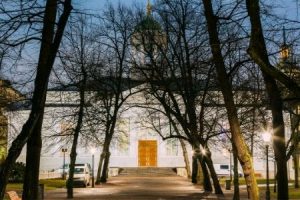 The Old Church of the city was made in the early 18th century days which makes the oldest church in the city. Apart from the beautiful building, the park around it is also charming and full of greenery where you can take a relaxing break. 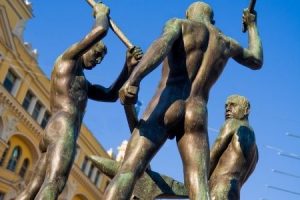 There could be no place better than this one to end the tour of Helsinki. Made in the mid-20th century, the site shows 3 smiths who are all hammering on an anvil. The beauty of this sculpture makes it a landmark and a monument. At the same time, this is a popular tourist attraction in Helsinki.