Copenhagen scavenger hunt and city tour was created to offer you the best way to discover Denmark’s capital ! Copenhagen is an appealing and largely low-rise city comprised of block after block of period six-storey buildings.

Church steeples punctuate the skyline, with only a couple of modern hotels marring the view.
In the centre of Copenhagen is a small, canal-encircled island called Slotsholmen, which serves as Denmark’s governmental seat.

Copenhagen has a whole lot of sightseeing and entertainment on offer. Historic or modern, gay or straight, sleek shops or cosy cafes – it’s all nestled right in the heart of a compact city and presented with typical Scandinavian assurance and flair. 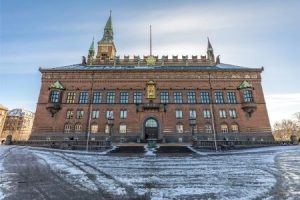 Being located in the Hall square in the center of the city means that you can easily visit some other places and markets from here. This is what makes it the best place to start the tour of Copenhagen.

2.Church of our Lady 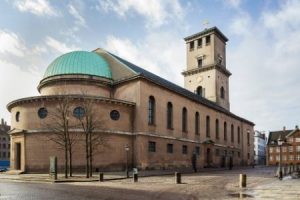 A very historic building that stands for centuries now was firstly built in the 12th century. However, with the aging of the building, it required to be redesigned, and this was done in the 18th century. Not only does the building look stunning from the outside, but it is more beautiful from the inside. This is also the place where a lot of people are buried. 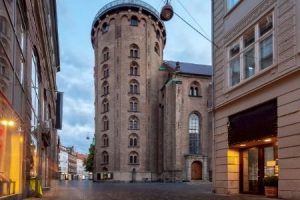 This is one of the most historic towers in the city that takes you back to the 17th century days. Being in the center of the city means that you can explore a lot of things here. Not only this, but if you get to the observation deck, you can get some stunning views. If the skies are clear, you can even see Sweden from a distance.

Being located in the center of the city means you can easily access some local vendors and cafes for cultural feasts. 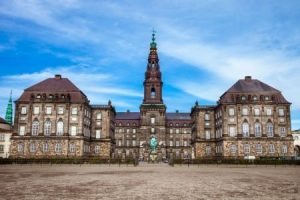 Although this is the site that holds historic value for the city, this also holds rich political values. It is because this palace is the house to the 3 government supreme powers. The building was originally made in the 18th century, and when you visit it, it takes you back to the architectural art of those days.

The best thing about this site is that it is not only explorable from the outside, but some parts are also available to be visited by the public. 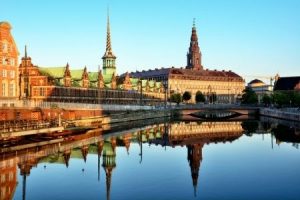 This is the building that makes you explore the Dutch renaissance style in Denmark. This building is the Stock Exchange Building from the 17th century, and it is also one of the most popular tourist attractions. The main beauty of this building is its exterior, and most important is the roof, where there are tails of the 4 dragons which are twined together.

This architectural beauty and innovative ideas of design make the building 56 meters in height. As it is located in the center of the city, there are a lot of places for shopping, cafes for trying traditional foods and local vendors. 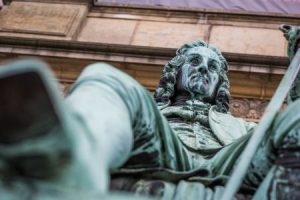 This theater was found in the 18th century as the theater of the king. In the 19th century, it became the theater of the country, and from that time, this is the house to the performances for an arts institution. However, the historical architecture makes it an amazing place with stunning views.

So, if you are looking to visit this place, getting the tickets will be an amazing way to see some live performance on any of the stages of this place. 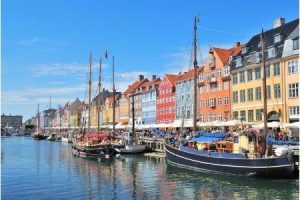 If we talk about the history of this site, it was originally constructed in the 17th century, where the ships handled cargo as it was the getaway from the sea to the inner city. While the shops still move here, the buildings have become a popular tourist attraction because of their architectural style.

The even better thing at this location is that there are a lot of local shops where you can buy the local souvenirs. Additionally, trying some local traditional foods will also be a great way to explore Copenhagen and enjoy the site. 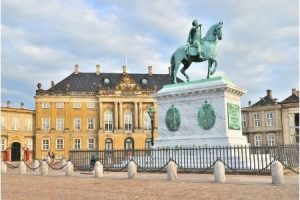 This place is the home of the Danish Royal family. In the center of all the buildings is a monument that attracts a lot of tourists. However, what attracts the tourists more is the palace of Christian VII and Christian VIII. They are open for the public to visit and explore.

The last spot of our trip and the best place to finish the tour of Copenhagen is this church. While it looks amazing from the outside, the church is equally wonderful from the inside. It is because it was constructed in the 18th century.

The location of this church also makes it the focal point of the district. While in the city, there are a lot of amazing nearby places that you can explore.